Lately, FaceApp has been going through another surge of popularity. With its download count growing every hour, you might wanna try the controversial face-changing app too. However, there are a few things about the app that make it look ominous. Can you really trust FaceApp? 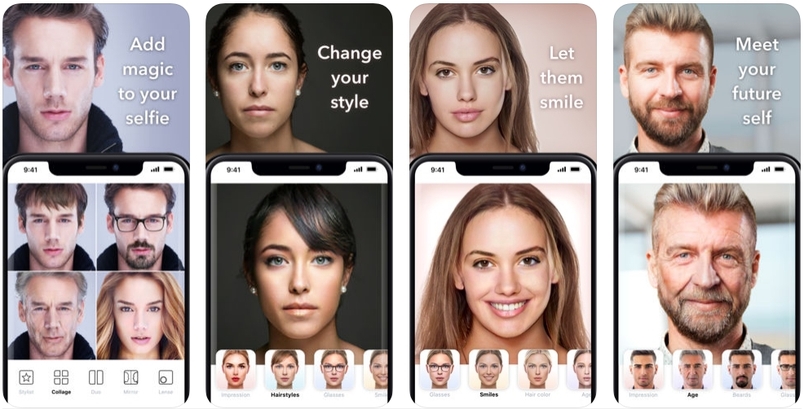 FaceApp is a popular mobile toy that can alter your appearance. You may age your face to check out how you will look by the time you'll celebrate your 68th birthday. It can also make you look younger, change your hairstyle, put makeup on your face and give you a Hollywood smile. And even swap genders or change your skin color. The latter feature gained FaceApp some notoriety.

The shapeshifting tool has been around for 2 years. Since its debut, it went through the obscurity stage, viral popularity, and oblivion. Now it begins trending again. Right this very second, millions of people partake in the #FaceAppChallenge.

If you're intrigued and would like to be a part of the newest craze, here's a quick guide:

The app has a few fancy filters for purchase, but its core features are totally free. However, there might be a secret price that every FaceApp fan is paying right now. The danger is that your photos could be sold to the 3d party companies... 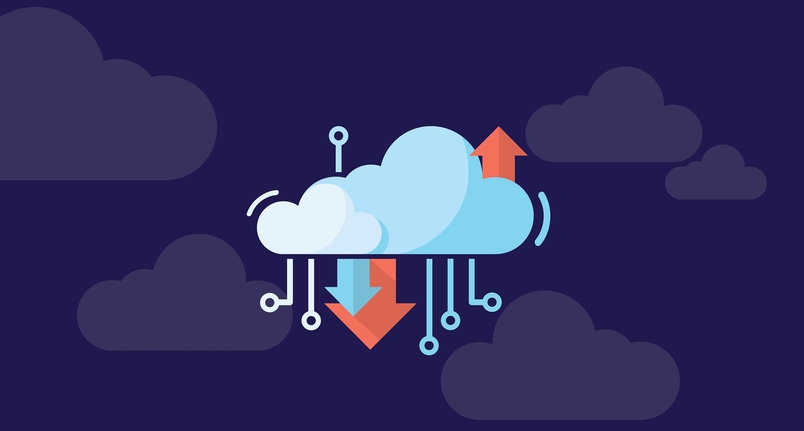 As you know, many IT giants make their fat dollars from advertising. They closely study our online habits, preferences, personal interests, and so on. Everybody knows about Facebook dissecting gazillions of private messages and other data. Another nefarious project — Cambridge Analytica — stored psychological profiles of 87 million internet users. The company got shut down 1 year ago.

Apps that have access to our sensitive info and media aren't any less intrusive. If you study FaceApp's privacy policy, you'll learn that it requires online connectivity to work. That means that your photos are processed online, on the company's servers, before you get an altered photo back.

And not only processed: to avoid uploading double copies of the same pic, FaceApp actually saves and piles your images on their massive cloud storage. Another suspicious statement says that for the sake of improving the app, info on " the web pages you visit, add-ons, and other information that assists us in improving the Service " will also be collected. And your GPS signal will end up in the paws of the developers as well...

Probably to avoid suspicion and keep the heat out, Privacy Policy promises that "We will not rent or sell your information to third parties outside FaceApp ". At the same time, at the very end, there's a side note claiming that this type of info will be shared with advertisers. 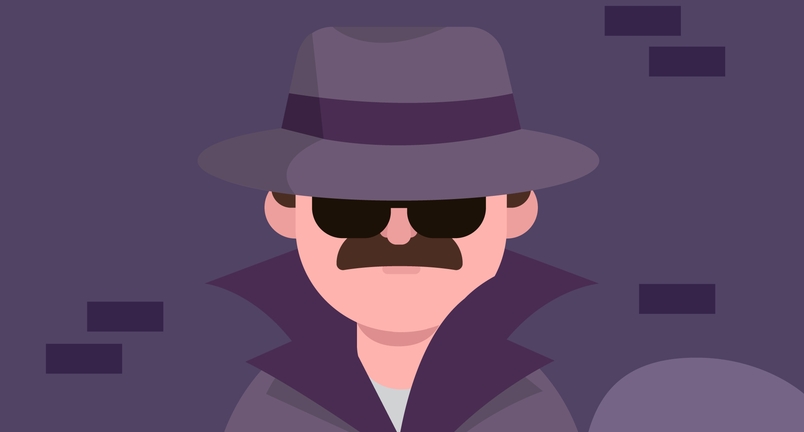 Developer behind the app is the Wireless Lab studio. Surprisingly, its headquarters are located in Saint Petersburg, Russia. Does that mean that the app could be doing a secret job for the Kremlin, analyzing millions of selfies snapped from Teheran and Abuja to Alaskan Juneau?

There's a chance that Mr. Putin, 15 minutes before going to bed, could be checking how you'll age in 50 years. But the chance is quite slim. Besides, the man behind the app doesn't hide his identity. His name is Yaroslav Goncharov, and his previous experience includes 10 years of software developing and working on ML-driven speech analysis.

In a recent statement, Goncharov cleared the situation with privacy protection. First, according to Goncharov, the app doesn't access your entire photo gallery. Only the photos selected for editing will be uploaded to the app's servers. As a result, they also will be kept there to reduce unnecessary traffic. Just in case you want to play with the pics once again.

Yaroslav also noted that most of the pictures will be deleted from the servers for good within 48 hours. Additionally, a user may request an urgent deletion of his personal data via Settings-> Support-> Report a bug with the word "privacy" in the subject line. It will take some time since the support team is busy 24/7. But requests on erasing private data are a N1 priority of the company.

At last, Yaroslav assured that no data is being sent to his Motherland. "Even though the core R&D team is located in Russia, the user data is not transferred to Russia" — he said.

Is FaceApp Safe After All?

To be honest, there's a 50/50 chance that your photos will end up at some brainy hi-tech corp that tries to create a face-recognizing service. We know that Flickr allowed IBM to do something similar with their users' snaps. The owners of the pics were never asked for permission. And Ever, the photo-storing service provided their clients' private photo albums for training police software.

So is it okay to use FaceApp? The sad truth is that it makes no difference if you go with it or not. Your snaps may leak intentionally or not. They may be "rented" by a tech-corporation for training another AI. But odds are this will happen to many of us anyway.

We still have to leave our houses and go to work, buy groceries, medications, get entertained or wined and dined. And while we are outside, our pretty faces may already be recorded or photographed to be put later in a database. This is a negative side effect of having a surveillance network in a megalopolis. It may garner better security, but at the same time, it can intrude in our personal lives.

This is what Tiffany Li, the tech-attorney, thinks on the matter: “Stop using FaceApp because there are no controls on how your face data is used. But also – walking around anywhere can get your face included in facial recognition databases. So … stop going outside? This privacy protection model doesn’t work,” she tweeted this July.

The only way to minimize the risk is to make authorities introduce new legislation on protecting our faces from unnecessary scrutiny. However, if the anti-utopian leitmotif of the FaceApp controversy doesn't frighten you, feel free to give it a try!